“If we say ‘no’ so must everyone else in the industry.”

Elevate Brand Marketing is a mix of industry specialists (including client-side, supplier and distributor), ad industry veterans and brand management professionals. In short, someone on our team has “been in your shoes” and we understand the challenges you face. We’ll make you look like a rock star.

We offer a truly unique end-to-end solution including our offices in China and our full-service warehouse in Dallas, Texas. No one can source, produce and distribute branded merchandise, custom packaging and game-day giveaways better than we can.

We are serious about only one thing – delivering for our clients. 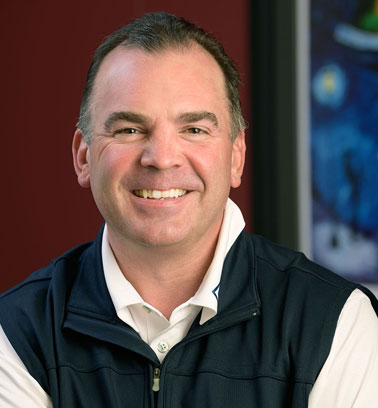 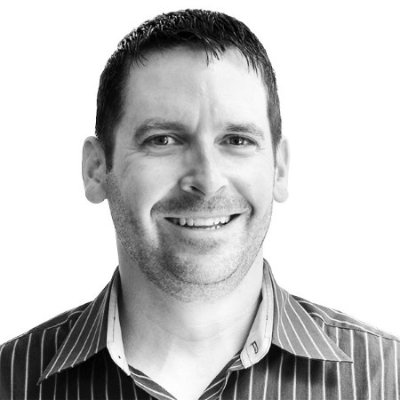 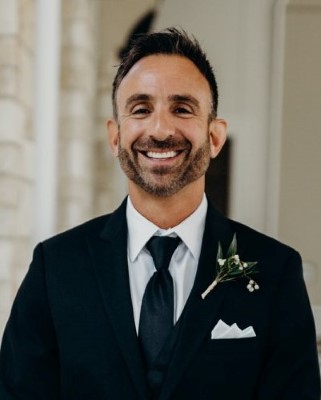 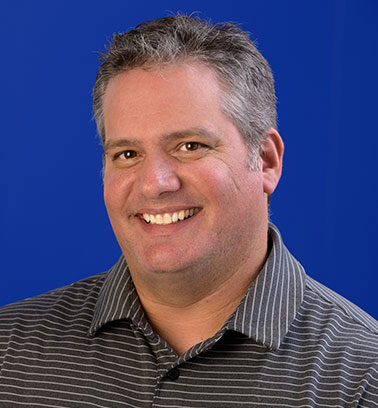 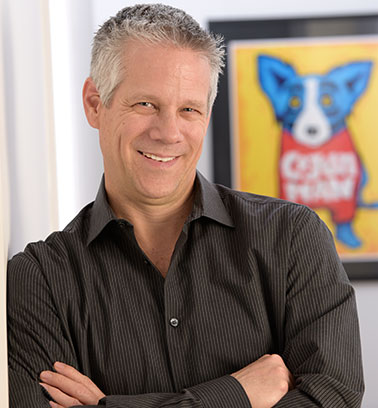 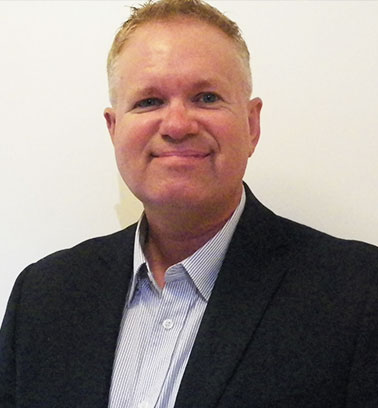 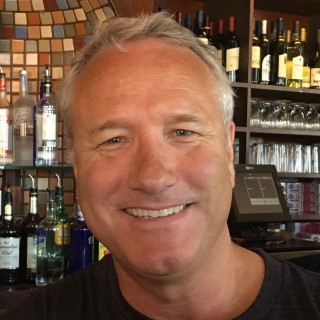 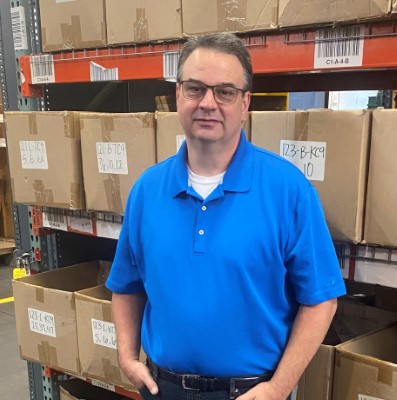 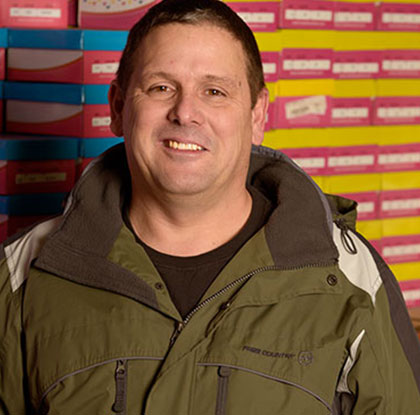 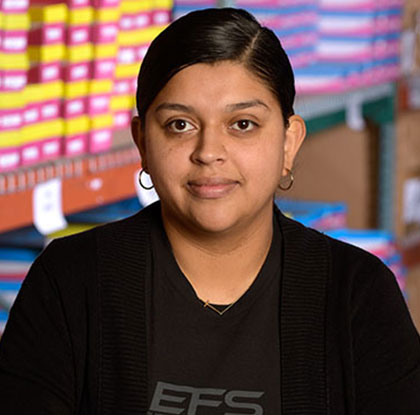 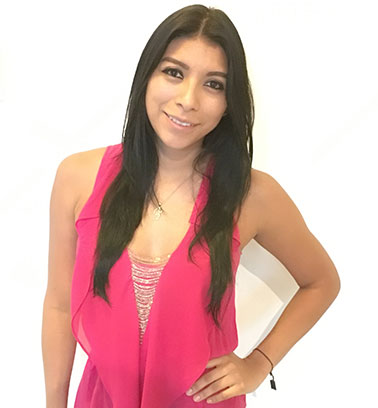 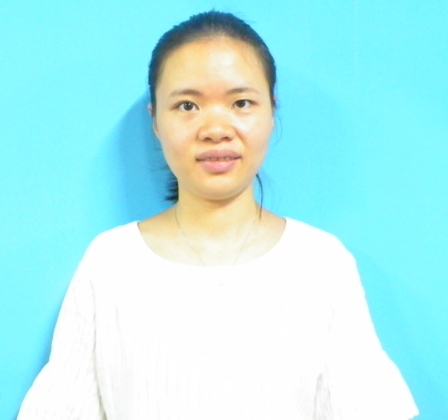 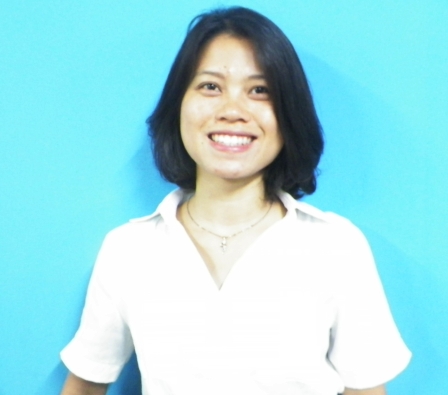 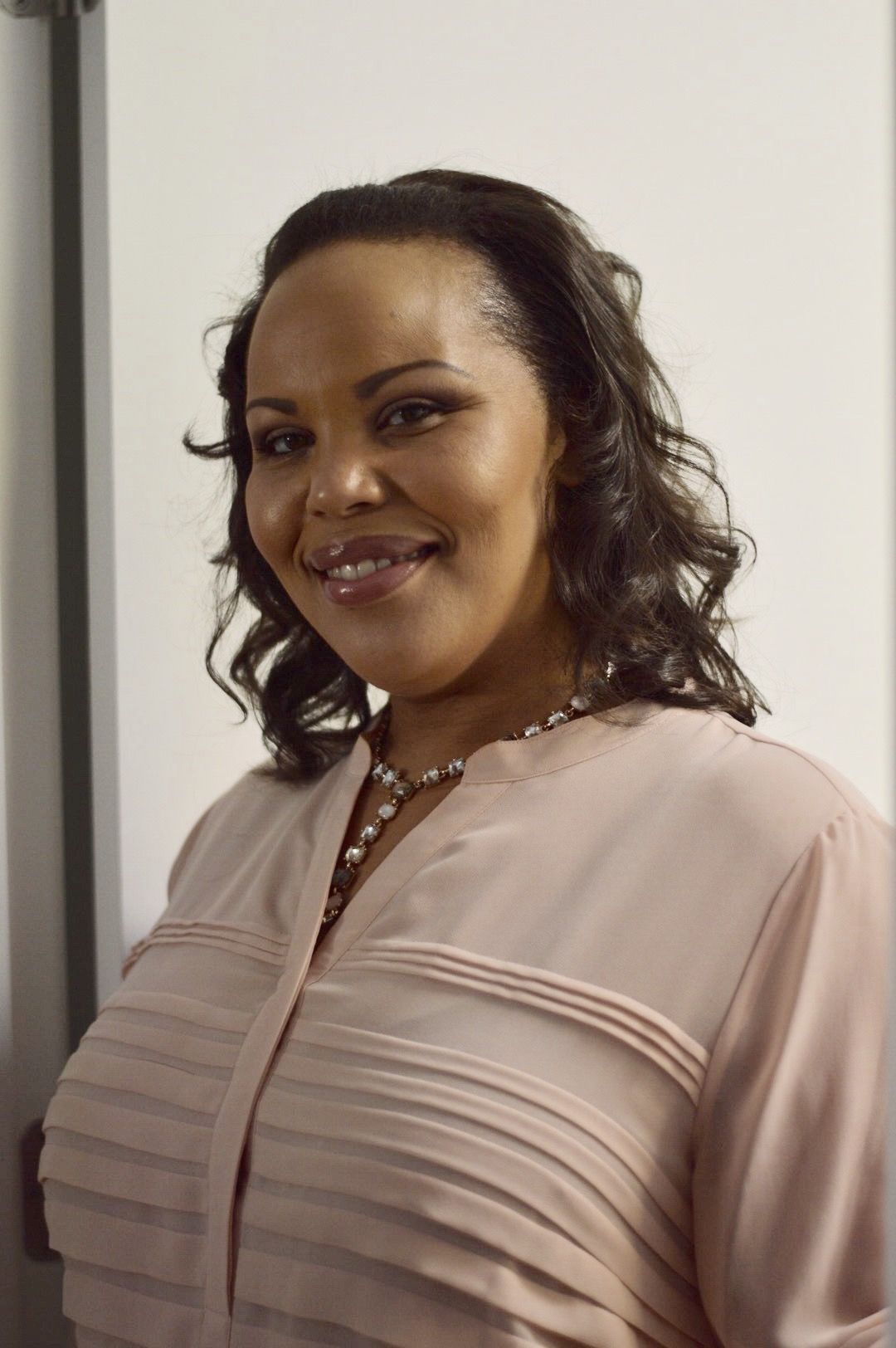 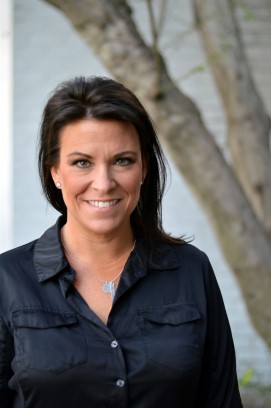 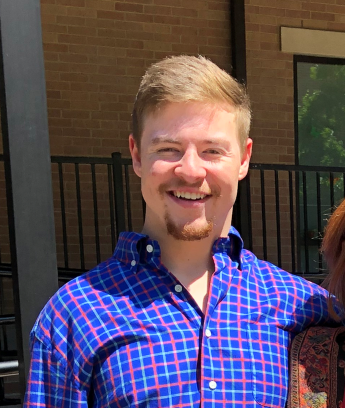 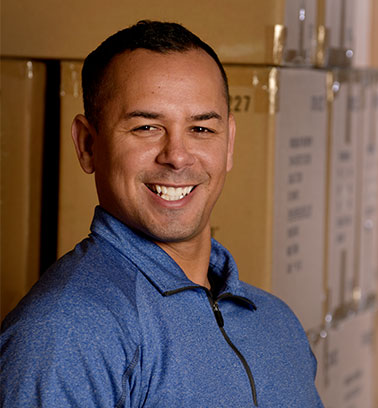